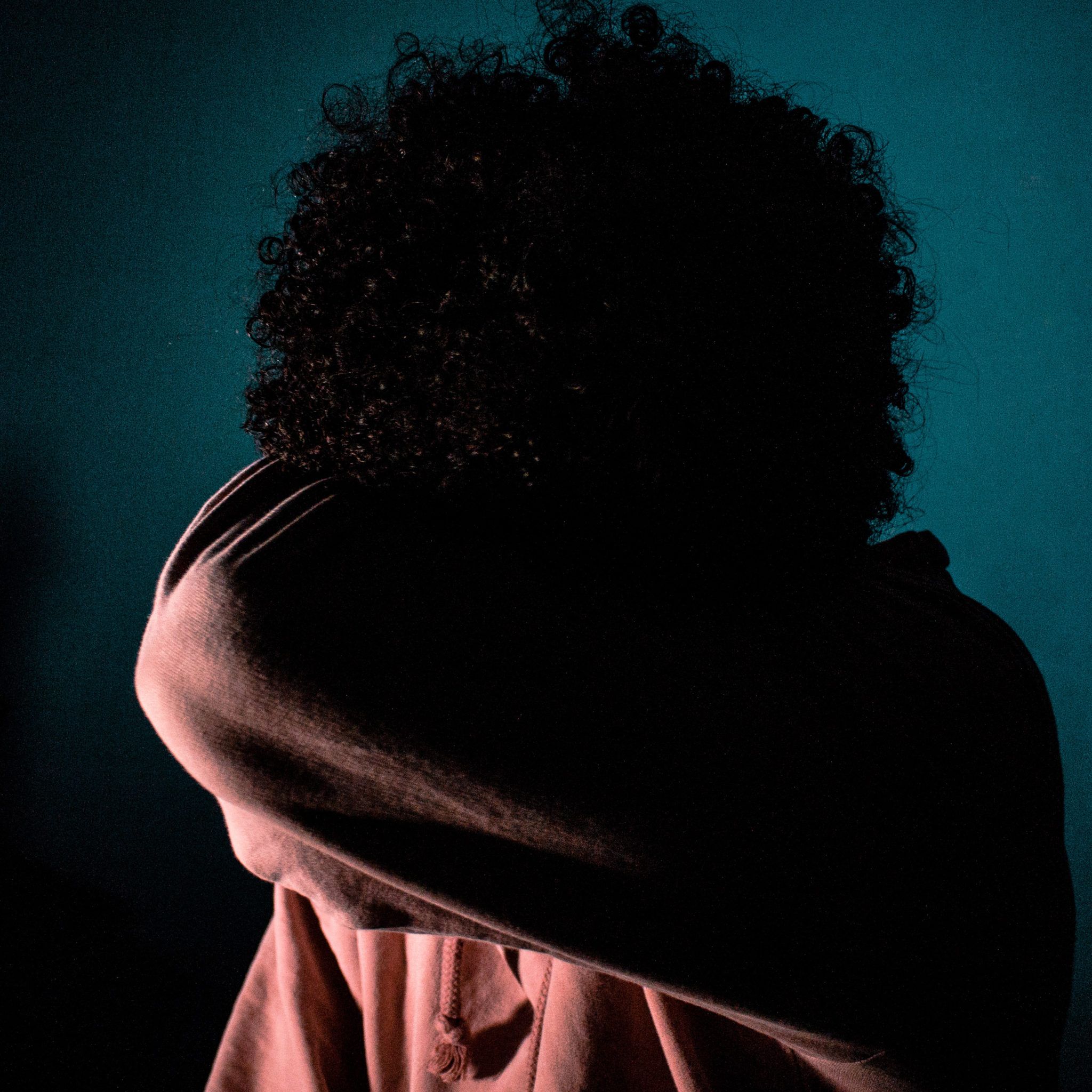 Imagine all the things you could do with an extra bedroom. You could convert it to a gaming room, an art studio or maybe a yoga retreat. With two of their four sons already in college and one heading off, husband and wife Joe and Linda had one such room, full of possibilities. But for a time, it would remain empty. While they now had two less children to take care of, the couple still had plenty on their plate.

Joe and Linda ran a successful construction business together. When she wasn’t working, Linda also volunteered her time as a court-appointed advocate for teens in foster care, lobbying for the children’s best interest in court. On top of that, the pair still had two remaining sons, both teenagers, to take care of at home. Joe and Linda were certainly never bored.

In her time with the juvenile court, Linda began to grow increasingly concerned about the lack of foster care homes for children. She recalls one particular girl that left her with a heavy heart. “The girl I was working with could not find a foster home,” she says, “and I saw that these kids were ending up in group homes. It is a nightmare.”

The concern was fresh on her heart when she and Joe sat in for a message series at Grace Church called Adopted about the critical need for more Christ-followers to become foster parents. It was like the words were being spoken directly to her. “I could not believe it,” says Linda, “it was coming on powerfully.” Linda saw it as confirmation of the feeling she’d been having. Joe on the other hand, had not even considered becoming a foster parent before he listened to that message series, but he quickly saw how much of an impact they could make. They had the empty bedroom. All they needed to do was decide to make it available for foster care.

Despite two boys still living at home and their heavy work schedule, Linda and Joe decided to go ahead and do it. They agreed to become a respite or “hotline” home. This means they take in children in critical need of a temporary home until they can find a long-term foster family, or children whose foster family need a short break. They are a soft place to land for kids hoping for a permanent place to belong. The children stay in their home for anywhere from one night to several weeks.

It certainly hasn’t been easy, especially because few children ever stay for long. Joe says, “It’s a struggle because you feel a lot of guilt because of how little they have and need and how much our [own] children have,” says Joe. He continues, “You go into it hoping that you can make some significant change and some impact—an idealist—and come out a realist. It is very difficult emotionally.” Still, in their short window of time with each child, they are passionate about making the experience as loving and comfortable as possible for any kid who steps through their door. “It’s surprising how soon they feel very comfortable,” says Joe.

Over the past year, their family has fostered about 16 elementary-aged children. As much as possible, they have tried to maintain their normal routine. Taking in children who are old enough to be in school has allowed them to be foster parents and continue working full time. Including daily prayer in their schedule has allowed the foster children to experience consistency and helped them learn about God. Joe says, “We pray before we eat and when the kids go to bed at night.”

The routine left a strong impression on one particular boy.  After praying on the first night, Linda says, “[He] was absolutely intrigued by this whole idea of God.” He had never heard of Him before. The boy made a point of asking her to pray with him every night after. They considered keeping him longer but he was soon placed with a long-term family that turned out to be Christ followers as well, much to their delight. “It was a wonderful feeling for me to know that he would be able to continue with her family because she is a [follower of Jesus] and she has a wonderful family,” says Linda.

A few years ago, this couple probably would have never predicted that when two of their sons left for college, they would be opening up their home to more than a dozen other children. Now they are very passionate about their roles as hotline foster parents. While they don’t have immediate plans to transition from being a respite home to a long-term foster care home, they aren’t completely ruling out the possibility. “We feel we are a little too old to start all over again with young children,” says Linda, “Possibly, we may consider a child that was a little older if we felt God leading us in that direction.”

Meantime, organizations such as Fostering Hope are working hard to resource more and more people considering becoming foster parents by offering informational workshops about the foster care process. They also strive to provide support for couples who are already fostering, like Joe and Linda, with training on topics such as how to help foster children who have been abused work through trauma. This organization is one of the many being featured in Grace Church’s 2019 Hope Project. To learn more about our 2019 Hope Project, click here.