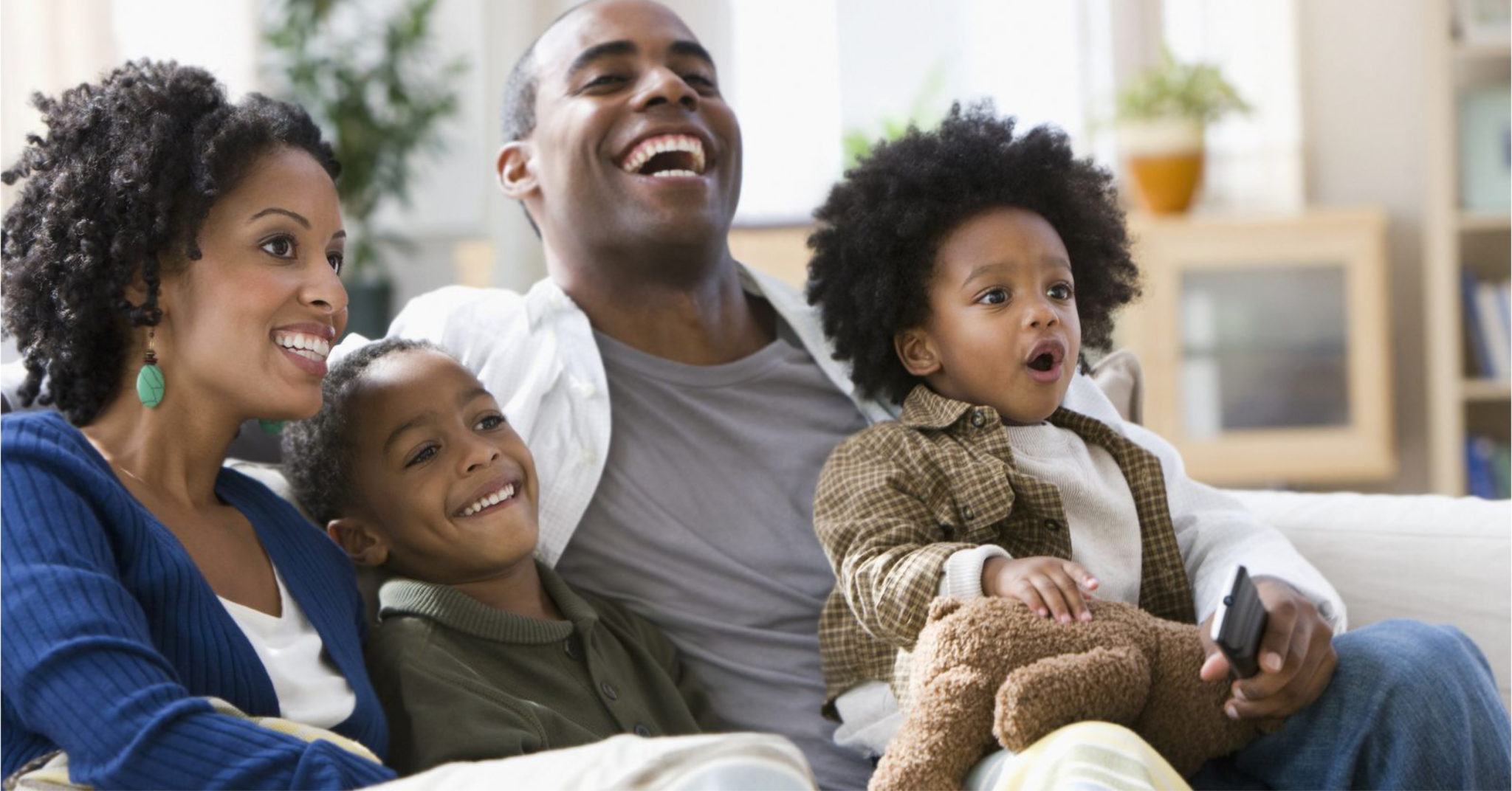 Posted at 15:37h in blog by Communications Director

We’ve all been there, endlessly scrolling through Netflix, Hulu, or even Youtube, searching for movies that don’t just entertain our kids, but teach them something too. In a world with so much entertainment right at our fingertips, it can easily become overwhelming to filter through and find something that ticks off all our boxes. Here, we’ve handpicked a few of our favorite flicks for your kiddos that show what integrity looks like when we put it into action!

1. The Lorax shows what it looks like to take responsibility when no one else will.

The Plot: A young boy named Ted, born and raised in  the city of Thneed-Ville, where nothing natural grows anymore, seeks to win the heart of his dream girl by finding her a real tree in the forest outside the city. It turns out, all the trees were chopped down a few years back. Little does he know that looking for a real tree would lead him on a nearly impossible quest to restore the forest. Along the way he meets a forest-dweller called The Lorax, and together they work to make a change and bring the forest back, one tree at a time.

2. Monsters Inc. shows what it looks like to be kind in a world that isn’t always so kind.

The Plot: In the city of Monstropolis, where evoking fear is what everyone does for a living, Monsters, Mike and Sully, are eager to be the top-scarers of their company. Then they stumble across a little girl named Boo, who they grow a soft heart for. They begin to realize that scaring children is hurtful and not worth their own success, and that evoking joy is far better.

3. Cloudy with a Chance of Meatballs shows the importance of humility.

The Plot: After years of tinkering, young inventor, Flint Lockwood, has finally made an invention that will help solve a huge problem in the town of Swallow Falls – hunger. His invention that turns water into food is a huge hit, putting Flint’s ego and pride at an all-time high. One day, the machine goes out of his control causing storms of food over town, creating mass destruction and chaos. Flint has to give up his pride and fame to stop the machine from destroying the entirety of Swallow Falls.

4. Free Willy teaches us about having empathy for someone who is all alone.

The Plot: After vandalizing a seaside theme park, a young orphan named Jesse, has to work at the park to make amends. There he stumbles across a baby Orca named Willy, who has been separated from his family and is now an attraction at the park. Jesse bonds with Willy and decides that the right thing to do is get him back to his family. Despite the obstacles, he manages to find a way to set Willy free from capture.

5. Incredibles 2 shows us what it looks like to make sacrifices for the good of others.

The Plot: The Incredibles are back in action, as the superhero family has to adjust to a new life where superheroes are now illegal. Mrs. Incredible begins working for a company while Mr. Incredible takes on the role of stay-at-home dad. On the job, Mrs. Incredible encounters a villain who seeks to hypnotize civilians and control them for evil. The family risks their identities as superheroes to defeat him and save the city from total control.